My first natural passion is birds, but at one point in my life (maybe close to 15 years ago?) I became very interested in butterflies. I needed something to look at when all the birds stop singing and become hard to find later in the day, right? Now I’m getting back into butterflies due to the lepidopteran diversity in the southwest.

I’ve been submitting butterfly sightings to BAMONA (Butterflies and Moths of North America), a database of confirmed sightings. It’s a far cry from eBird, but maybe that’s coming in the future. The records are only presence/absence but must be confirmed by experts by user submitted photographs. Uploading one photograph at a time per sighting gets a little tedious, but it’s all in the name of citizen science.

I went through my old pictures on my hard drive, looking for butterflies and then submitting those pictures. I may as well post them on the blog too. 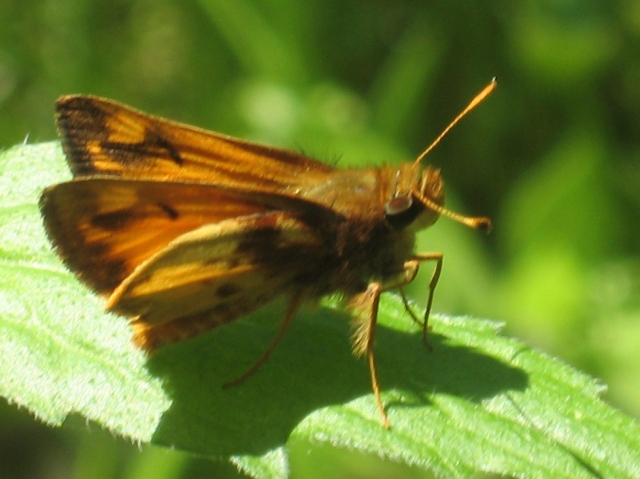 European Skipper, PA in 2007 (skippers are tough to identify!) 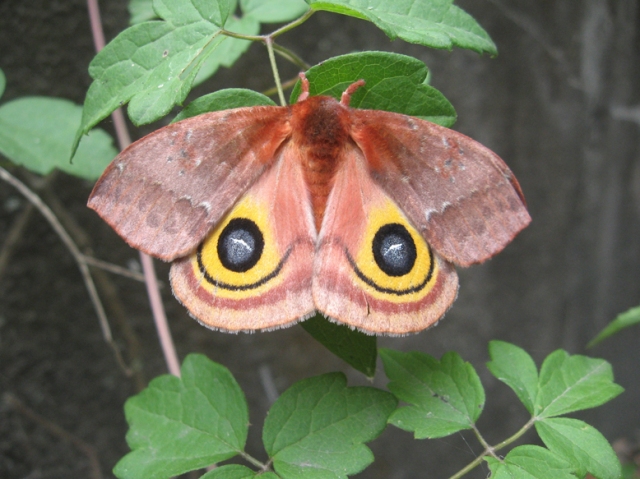 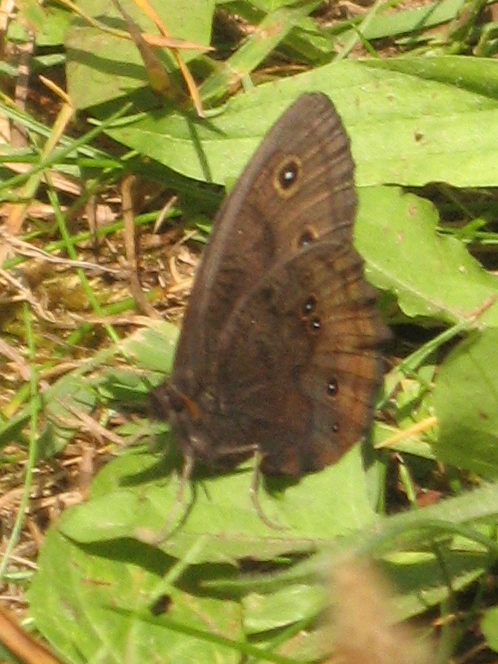 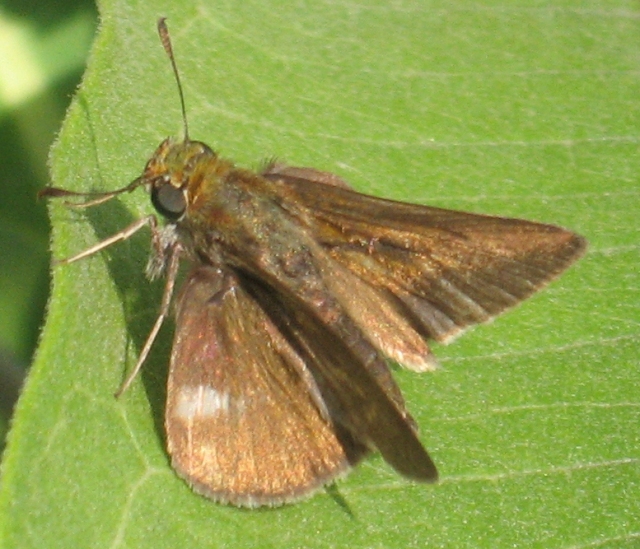 Some kind of Plume Moth, Michigan in 2008

Black Swallowtail raised from a tiny caterpillar, PA in 2008 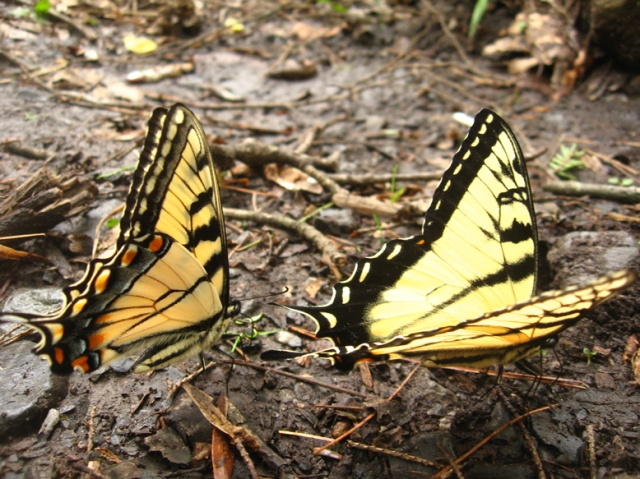 My best guess is a Coronis Fritillary, but these are as tough as skippers. The out of focus photo doesn’t hep either. (Black Hills, SD in 2009) 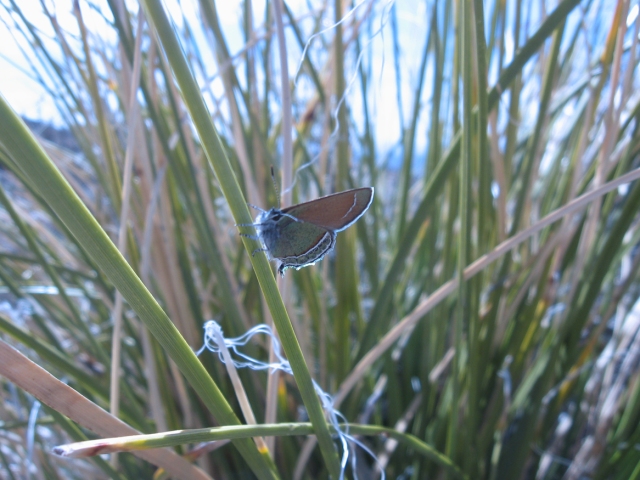